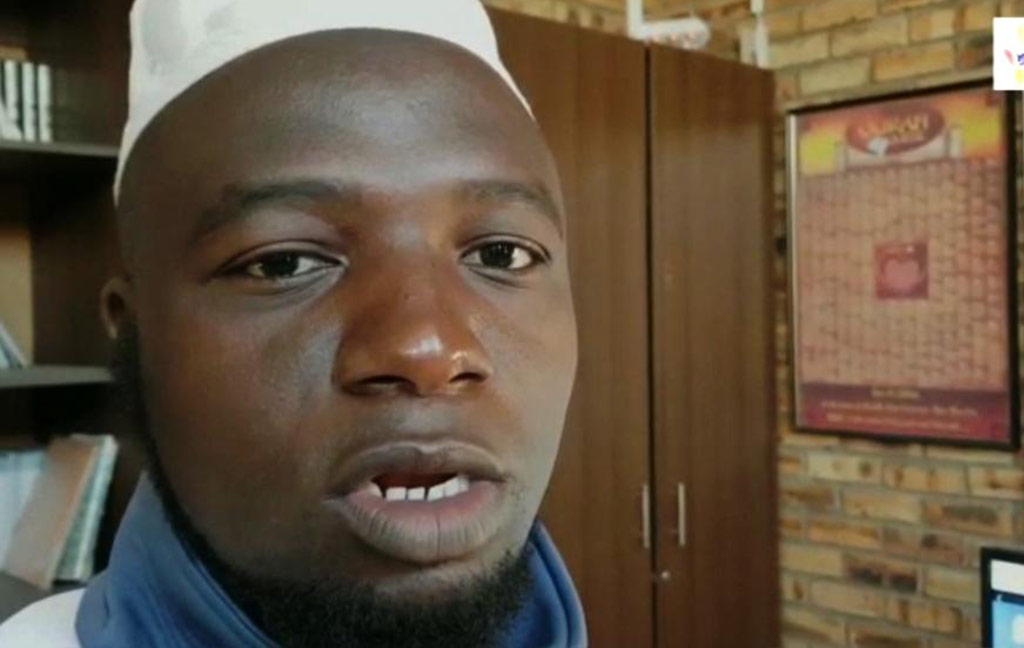 School learners in Sharpeville in the deep south of Gauteng, now have access to first class school tuition programmes to enhance their learning experience.

The installment of an “E-Classroom” by the Salaam Foundation combines satellite radio broadcasts, Facebook Live broadcasts and hardware to create an exciting and interactive platform for learners to engage tutors rendering lessons in various subjects.

Starting on 24 July 2019 at 4pm, community tutors will present the study on the satellite and online radio broadcasting platforms of Salaamedia from the studios in Robertsham, Johannesburg. These lessons will also be live-streamed across the Facebook page of the station on www.facebook.com/salaamedia.

Salaam Foundation has supplied the the Welverdiend orphanage outside Carltonville and the Al Huda Mosque in Sharpeville with a laptop, cordless mouse and keyboard, television screen and HDMI cabling that will allow them to access the Facebook page via an internet connection.

Fatima Sookharia, the Salaam Foundation CEO, noted the use of modern means to uplift and grow communities in South Africa. “We have got to look beyond the traditional means of assisting and lending a hand to our fellow citizens. Technology has made the impossible, possible. By deploying these simple solutions we are determined to touch the lives of tomorrow’s generation.”

Learners from these communities will therefore have access to first class tutorial programmes live as well as being able to access it later once the live broadcast has been terminated.

Sheikh Abdurahman Moosa, the responsible person at the Al Huda mosque in Sharpeville pointed out the benefits for the entire community. “It’s not about Muslims, its about the community at large that will benefit from the project,” he said

The videos can be downloaded and shared on various social media platforms to further enhance the learning impact.
The equipment can also be used in the institutions they are donated to as individual pieces for administrative uses.
A cheaper alternative excluding a laptop could be the installment of Smart TVs that simply require an internet connection in order to access the Salaamedia Facebook page.